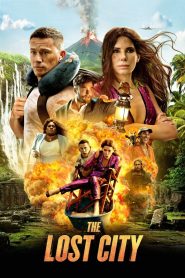 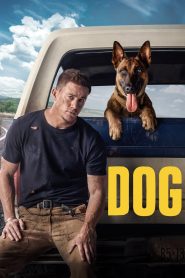 IMDb: 6.5 2022 102 min 4 views
An army ranger and his dog embark on a road trip along the Pacific Coast Highway to attend a friend’s funeral.
ComedyDrama 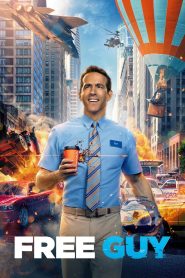 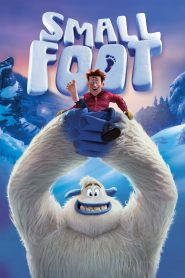 IMDb: 6.6 2018 96 min 12 views
A bright young yeti finds something he thought didn’t exist—a human. News of this “smallfoot” throws the simple yeti community into an ...
AdventureAnimationFamilyFantasy 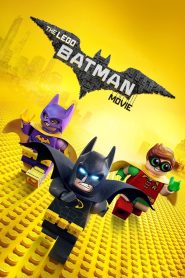 IMDb: 7.3 2017 104 min 11 views
A cooler-than-ever Bruce Wayne must deal with the usual suspects as they plan to rule Gotham City, while discovering that he has accidentally ...
ActionAnimationComedyFamily 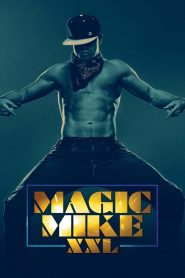 IMDb: 5.6 2015 115 min 21 views
Three years after Mike bowed out of the stripper life at the top of his game, he and the remaining Kings of Tampa hit the road to Myrtle Beach to ...
ComedyDrama 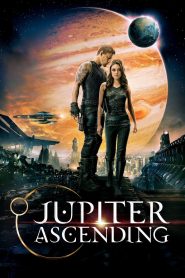 IMDb: 5.3 2015 127 min 10 views
In a universe where human genetic material is the most precious commodity, an impoverished young Earth woman becomes the key to strategic ...
ActionFantasyScience Fiction 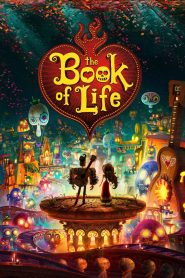 The Book of Life

The Book of Life

IMDb: 7.2 2014 95 min 15 views
The journey of Manolo, a young man who is torn between fulfilling the expectations of his family and following his heart. Before choosing which ...
AdventureAnimationComedyFamilyFantasy 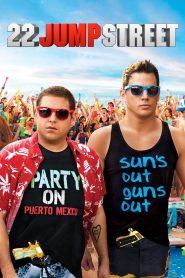 IMDb: 7 2014 112 min 14 views
After making their way through high school (twice), big changes are in store for officers Schmidt and Jenko when they go deep undercover at a ...
ActionComedyCrime 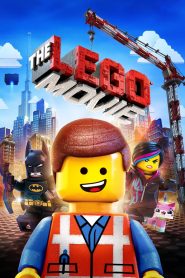 IMDb: 7.7 2014 100 min 10 views
An ordinary Lego mini-figure, mistakenly thought to be the extraordinary MasterBuilder, is recruited to join a quest to stop an evil Lego tyrant ...
AdventureAnimationComedyFamilyFantasy 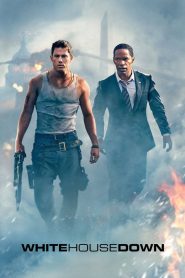