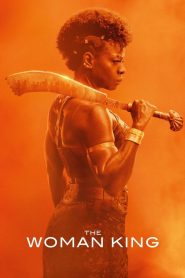 IMDb: 6.8 2022 135 min 6 views
The story of the Agojie, the all-female unit of warriors who protected the African Kingdom of Dahomey in the 1800s with skills and a fierceness ...
ActionDramaHistory 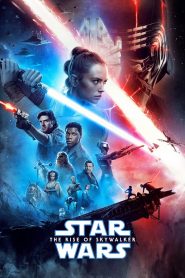 Star Wars: The Rise of Skywalker

Star Wars: The Rise of Skywalker

IMDb: 6.5 2019 142 min 5 views
The surviving Resistance faces the First Order once again as the journey of Rey, Finn and Poe Dameron continues. With the power and knowledge of ...
ActionAdventureScience Fiction 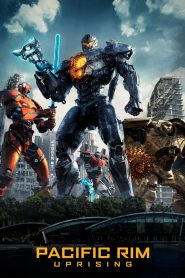 IMDb: 5.6 2018 111 min 12 views
It has been ten years since The Battle of the Breach and the oceans are still, but restless. Vindicated by the victory at the Breach, the Jaeger ...
ActionAdventureFantasyScience Fiction 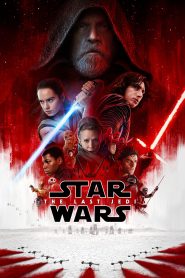 IMDb: 6.9 2017 152 min 7 views
Rey develops her newly discovered abilities with the guidance of Luke Skywalker, who is unsettled by the strength of her powers. Meanwhile, the ...
ActionAdventureScience Fiction 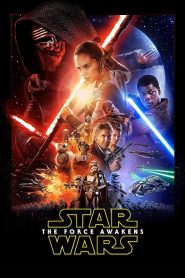 IMDb: 7.8 2015 136 min 42 views
Thirty years after defeating the Galactic Empire, Han Solo and his allies face a new threat from the evil Kylo Ren and his army of Stormtroopers.
ActionAdventureFantasyScience Fiction