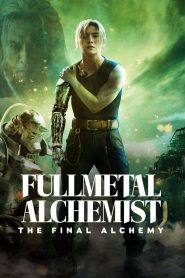 IMDb: 5.3 2022 143 min 10 views
The Elric brothers’ long and winding journey comes to a close in this epic finale, where they must face off against an unworldly, nationwide threat.
ActionAdventureFantasy 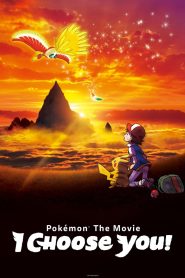 Pokémon the Movie: I Choose You!

Pokémon the Movie: I Choose You!

IMDb: 6.3 2017 98 min 16 views
Ash Ketchum wakes up late one morning after having broken his alarm clock in his sleep. He eventually makes it to Professor Oak’s lab, but ...
AdventureAnimationFamilyFantasy 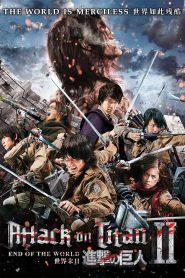 Attack on Titan II: End of the World

Attack on Titan II: End of the World

IMDb: 4.7 2015 87 min 6 views
Eren leaves to restore a break in the wall destroyed by a Titan. He comes under attack by the Titans and is cornered. Shikishima comes to his ...
ActionFantasyHorrorScience Fiction 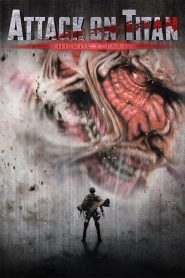