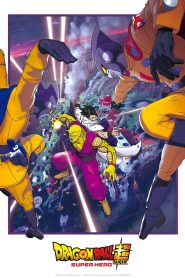 IMDb: 7.2 2022 99 min 5 views
The Red Ribbon Army, an evil organization that was once destroyed by Goku in the past, has been reformed by a group of people who have created ...
ActionAnimationScience Fiction 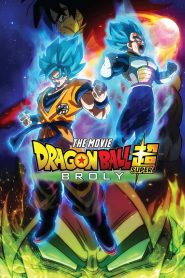 IMDb: 7.7 2018 99 min 5 views
Earth is peaceful following the Tournament of Power. Realizing that the universes still hold many more strong people yet to see, Goku spends all ...
ActionAnimationScience Fiction 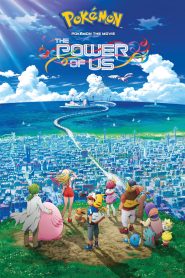 IMDb: 6.2 2018 100 min 6 views
A young athlete whose running days might be behind her, a compulsive liar, a shy researcher, a bitter old woman, and a little girl with a big ...
AdventureAnimationFamilyFantasy 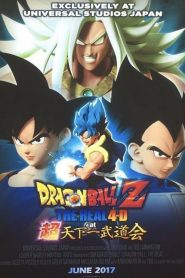 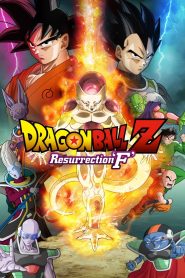 IMDb: 7.2 2015 93 min 31 views
One peaceful day on Earth, two remnants of Frieza’s army named Sorbet and Tagoma arrive searching for the Dragon Balls with the aim of ...
ActionAnimationScience Fiction 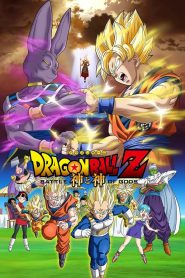 IMDb: 7.1 2013 85 min 5 views
The events of Battle of Gods take place some years after the battle with Majin Buu, which determined the fate of the entire universe. After ...
ActionAnimationScience Fiction