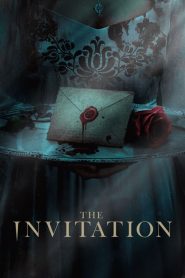 IMDb: 5.2 2022 105 min 6 views
After the death of her mother, Evie is approached by an unknown cousin who invites her to a lavish wedding in the English countryside. Soon, she ...
HorrorThriller 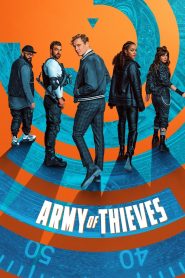 IMDb: 6.4 2021 127 min 8 views
A mysterious woman recruits bank teller Ludwig Dieter to lead a group of aspiring thieves on a top-secret heist during the early stages of the ...
ComedyCrime 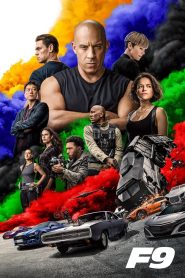 IMDb: 5.2 2021 143 min 26 views
Dominic Toretto and his crew battle the most skilled assassin and high-performance driver they’ve ever encountered: his forsaken brother.
ActionAdventureCrimeThriller 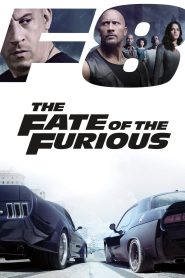 IMDb: 6.6 2017 136 min 13 views
When a mysterious woman seduces Dom into the world of crime and a betrayal of those closest to him, the crew face trials that will test them as ...
ActionCrimeThriller