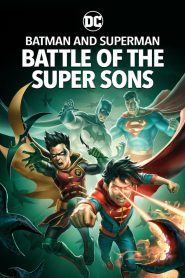 Batman and Superman: Battle of the Super Sons

Batman and Superman: Battle of the Super Sons 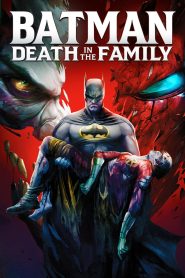 Batman: Death in the Family

Batman: Death in the Family

IMDb: 5.5 2020 31 min 7 views
Tragedy strikes the Batman’s life again when Robin Jason Todd tracks down his birth mother only to run afoul of the Joker. An adaptation of ...
ActionAnimation 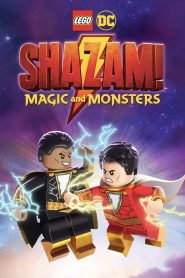 IMDb: 6.2 2020 81 min 5 views
It’s high time the Justice League took notice of Shazam, but joining the world’s greatest team of superheroes is a lot harder when they’ve all ...
AdventureAnimationComedyFamily 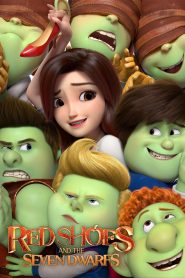 Red Shoes and the Seven Dwarfs

Red Shoes and the Seven Dwarfs

IMDb: 6.4 2019 92 min 4 views
Princes who have been turned into Dwarfs seek the red shoes of a lady in order to break the spell, although it will not be easy.
AnimationFamilyRomance 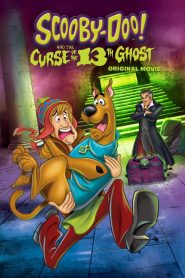 Scooby-Doo! and the Curse of the 13th Ghost

Scooby-Doo! and the Curse of the 13th Ghost

IMDb: 6.4 2019 82 min 10 views
Mystery Inc. withdraws from solving crimes after botching a case. When Vincent Van Ghoul contacts the gang about an unfinished investigation from ...
AdventureAnimationComedyFamilyMystery 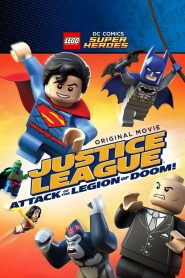 IMDb: 6.2 2015 77 min 4 views
Crime is on the run as the newly formed Justice League keeps Metropolis safe and this makes evil genius Lex Luthor very unhappy. Together with ...
ActionAdventureAnimationComedyFamily 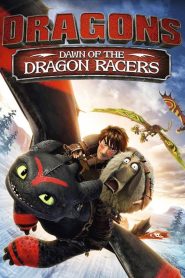 Dragons: Dawn Of The Dragon Racers

Dragons: Dawn Of The Dragon Racers

IMDb: 6.7 2014 26 min 4 views
A hunt for a lost sheep turns into a competition between Hiccup and friends as they compete to become the first Dragon Racing champion of Berk.
AdventureAnimationComedyFamilyFantasy