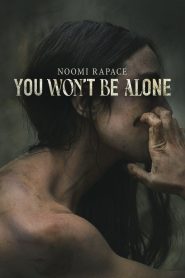 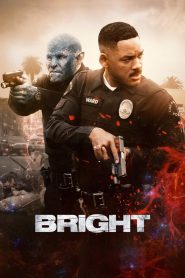 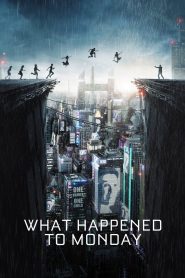 What Happened to Monday

What Happened to Monday

IMDb: 6.8 2017 123 min 14 views
In a world where families are limited to one child due to overpopulation, a set of identical septuplets must avoid being put to a long sleep by ...
ActionDramaMysteryScience FictionThriller 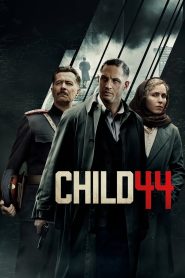 IMDb: 6.4 2015 137 min 14 views
Set in Stalin-era Soviet Union, a disgraced MGB agent is dispatched to investigate a series of child murders — a case that begins to ...
CrimeThriller 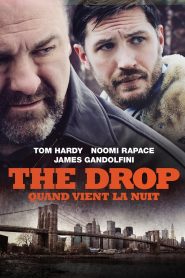 IMDb: 7 2014 106 min 15 views
Bob Saginowski finds himself at the center of a robbery gone awry and entwined in an investigation that digs deep into the neighborhood’s ...
CrimeDrama