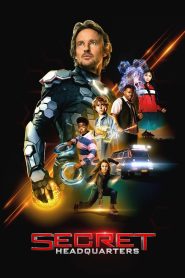 IMDb: 5 2022 104 min 31 views
While hanging out after school, Charlie and his friends discover the headquarters of the world’s most powerful superhero hidden beneath his home. ...
ActionAdventureScience Fiction 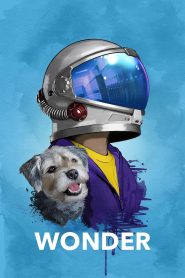 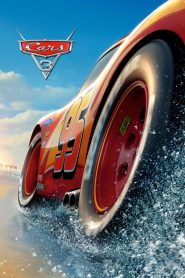 IMDb: 6.7 2017 102 min 44 views
Blindsided by a new generation of blazing-fast racers, the legendary Lightning McQueen is suddenly pushed out of the sport he loves. To get back ...
AdventureAnimationComedyFamily 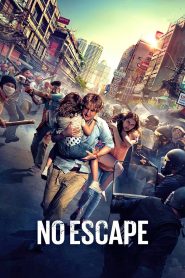 IMDb: 6.7 2015 103 min 36 views
In their new overseas home, an American family soon finds themselves caught in the middle of a coup, and they frantically look for a safe escape ...
Thriller 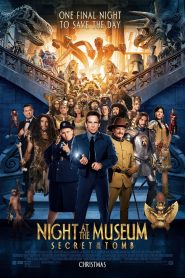 Night at the Museum: Secret of the Tomb

Night at the Museum: Secret of the Tomb

IMDb: 6.2 2014 98 min 46 views
When the magic powers of The Tablet of Ahkmenrah begin to die out, Larry Daley spans the globe, uniting favorite and new characters while ...
AdventureComedyFamilyFantasy 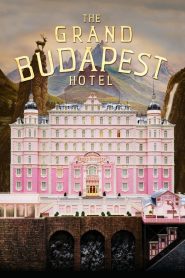 IMDb: 8.1 2014 100 min 40 views
The Grand Budapest Hotel tells of a legendary concierge at a famous European hotel between the wars and his friendship with a young employee who ...
ComedyDrama 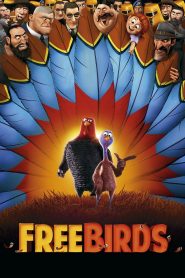 IMDb: 5.8 2013 91 min 40 views
Two turkeys from opposite sides of the tracks must put aside their differences and team up to travel back in time to change the course of ...
AnimationComedyFamily