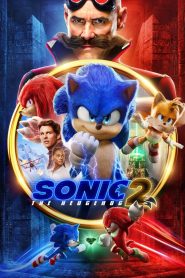 IMDb: 6.5 2022 122 min 4 views
After settling in Green Hills, Sonic is eager to prove he has what it takes to be a true hero. His test comes when Dr. Robotnik returns, this ...
ActionAdventureComedyFamily 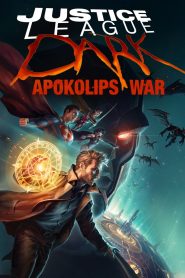 IMDb: 7.7 2020 90 min 10 views
Earth is decimated after intergalactic tyrant Darkseid has devastated the Justice League in a poorly executed war by the DC Super Heroes. Now the ...
ActionAnimationScience Fiction 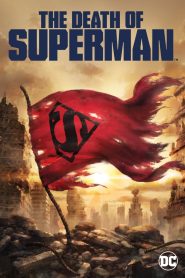 The Death of Superman

The Death of Superman

IMDb: 7.3 2019 81 min 11 views
When a hulking monster arrives on Earth and begins a mindless rampage, the Justice League is quickly called in to stop it. But it soon becomes ...
ActionAnimationDramaScience Fiction 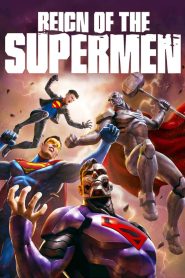 Reign of the Supermen

Reign of the Supermen

IMDb: 6.7 2019 87 min 5 views
In the wake of The Death of Supermen, the world is still mourning the loss of the Man of Steel following his fatal battle with the monster ...
ActionAnimationScience Fiction 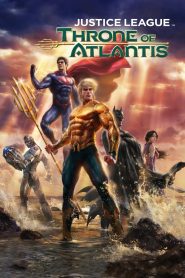 IMDb: 6.6 2015 72 min 8 views
After the events of Justice League: War, Ocean Master and Black Manta have declared a war against the surface in retaliation of the aftermath of ...
ActionAdventureAnimationScience Fiction 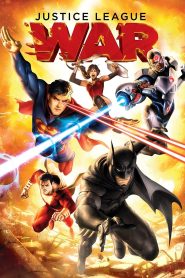 IMDb: 7.2 2014 79 min 12 views
The world is under attack by an alien armada led by the powerful Apokoliptian, Darkseid. A group of superheroes consisting of Superman, Batman, ...
ActionAnimation