During Nazi occupation, red-headed Bent Faurschou-Hviid (“Flame”) and Jørgen Haagen Schmith (“Citron”), assassins in the Danish resistance, take orders from Winther, who’s in direct contact with Allied leaders. One shoots, the other drives. Until 1944, they kill only Danes; then Winther gives orders to kill Germans. When a target tells Bent that Winther’s using them to settle private scores, doubt sets in, complicated by Bent’s relationship with the mysterious Kitty Selmer, who may be a double agent. Also, someone in their circle is a traitor. Can Bent and Jørgen kill an über-target, evade capture, and survive the war? And is this heroism, naiveté, or mere hatred? 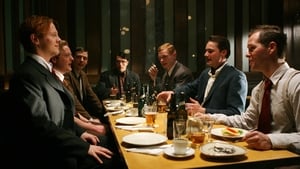 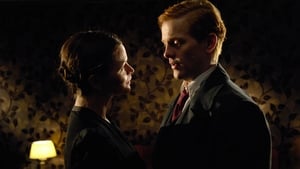 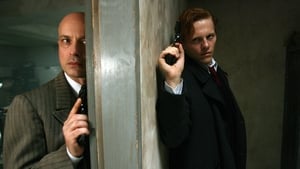 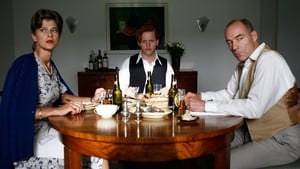 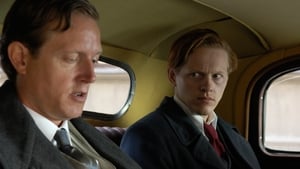