In the late 1990s, iconic photographer Bruce Weber managed to convince Robert Mitchum to appear before his camera for a filmed portrait. Weber shot Mitchum in 35mm and 16mm black and white, hanging with friends and cronies in restaurants and hotel rooms and singing before a microphone at Capitol Records, recording standards for a projected album. When Mitchum passed away in 1997, Weber parked his beloved project and it was some time before he went back into his footage, picked up the camera again to continue, and complete, his tribute to Mitchum. 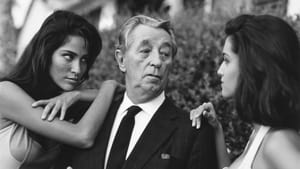 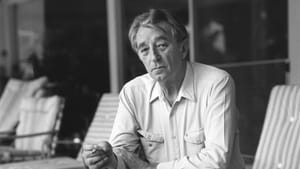 Why Did You Kill Me?